Joe is the firm’s senior counsel for special projects, with more than 25 years involvement with multinational conglomerates.

Joe was the Country Manager of General Electric Company from 1987 to 1995. He was also President and CEO of East Asia Power Resources Inc. from 1997 to 1999. Because of his expertise, he had the privilege of sitting as Chair of the Energy and Infrastructure Committee of the Philippine Chamber of Commerce & Industry.

Joe finished his law studies at the Ateneo Law School in 1958 and was admitted to the bar in 1959.

Tony has more than 30 years of law experience handling diverse concerns from reputable local and multinational organizations. He developed his capabilities in litigation under the mentorship of Atty. Norberto “Doy” Quisumbing.

Tony was a corporate and tax practitioner at the Carlos J. Valdes, CPAs, Accounting Firm and an associate at the Quisumbing Torres.

Tony finished his law studies at the San Beda College in 1975 and was admitted to the bar in 1975. 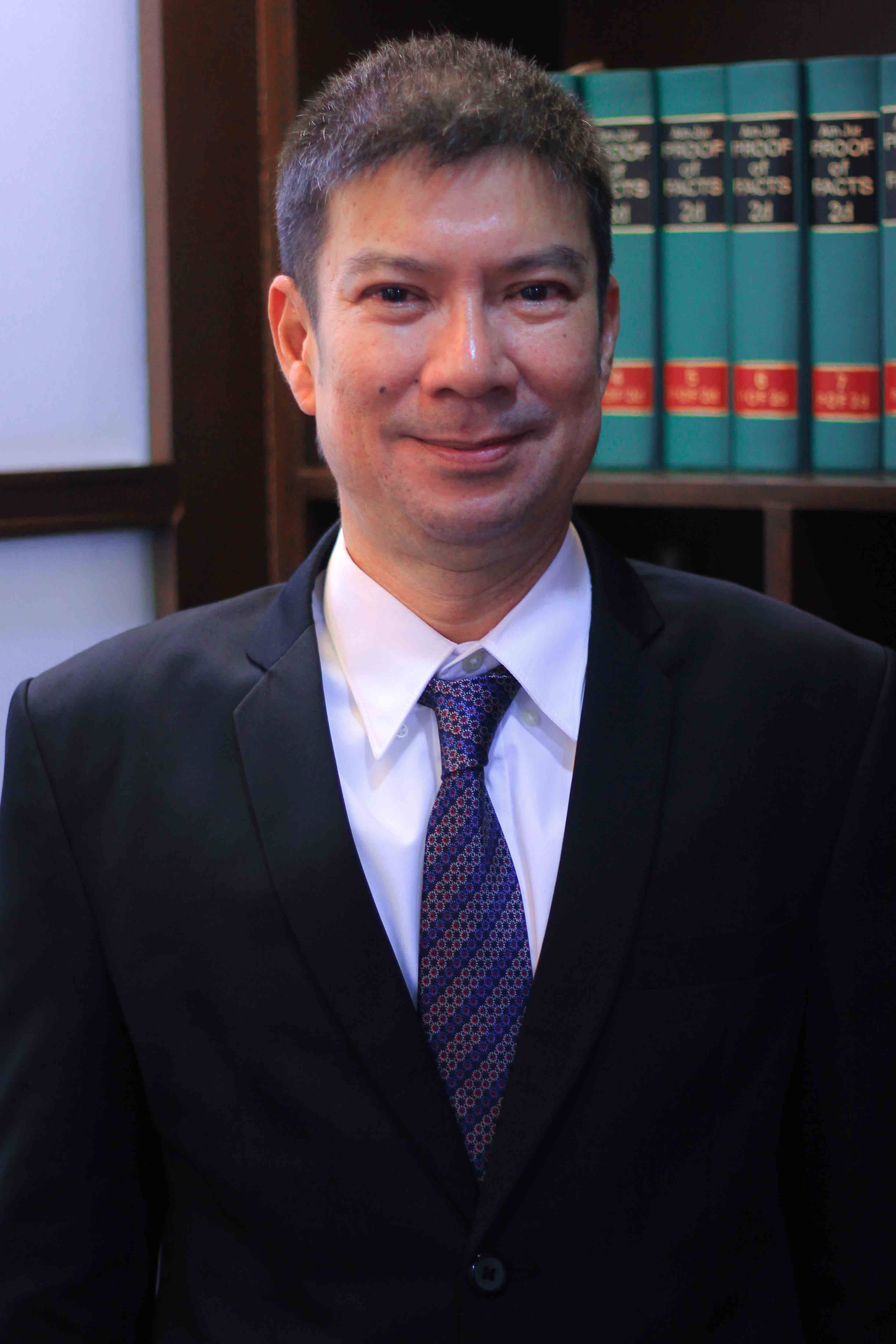 Jay spent most of his career as legal consultant to various private entities and government agencies.

Previously, he rendered legal services for the Legal Office of the Office of the President in Malacañang from 1998 to 2000. He also acted as consultant to the Department of Finance from 2007 to 2009. From 2004 to present, Jay also serves as legal consultant to the president of University of Perpetual Help, University Savings and Loan Bank and the Verdina Group of Companies. 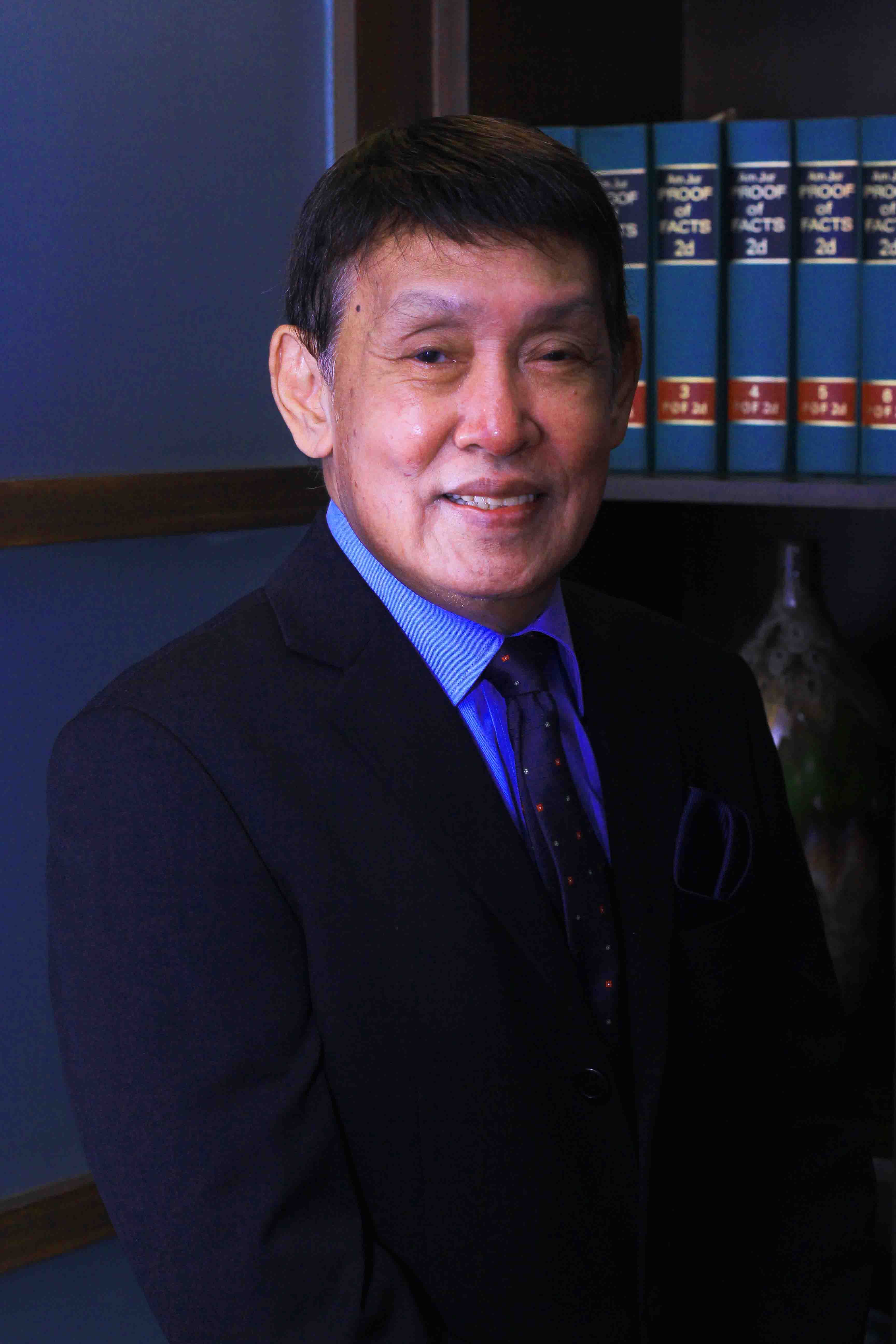 Gary is widely known for his competence and experience in immigration. After spending some time in private practice, Gary dedicated his career to government service and retired after 35 years of sterling performance.

Gary was previously a State Prosecutor at the Department of Justice, from 1992 to 1995. Thereafter, he went into immigration practice as Bureau Chief of the Immigration Regulation Division from 1995 to 1997. Finally, prior to retiring, Gary held the position of Assistant Commissioner at the Bureau of Immigration from 1997 to 2010.

Gary finished his law studies at the Ateneo Law School in 1968. He was admitted to the bar in 1969.

Please feel free to send us an email at info@anoverlaw.org.